Home Geral Negócios Brazilian Judo Champion and Olympic Athlete wins medals for the US in...

Jack Jamil Daouly is a renowned Judo athlete in Brazil. He won the Brazilian Championship many times, he was part of the Brazilian Professional Team. It is considered as one of the strongest Teams of the world. Judo in Brazil is the sport that conquered the most medals in the Olympics than any other Brazilian sport. The Brazilian athletes and coaches are the most respected in the world along with the Japanese and Russian.

Jack started taking Judo lessons when he was 5 years old and had the best coaches of Brazil, from the beginning until he became a professional Judo athlete in Brazil. He was hired by Minas Tenis Clube in Belo Horizonte – MG, one of the best Judo Teams of Brazil.

Jack Jamil Daouly has been a Black Belt Athlete since he was 16 years old and Second Degree since 2006. He has always won the belts by competitive merit, never by belt exams.

He was a volunteer Judo coach for 4 years at an Organization called JOCUM (Youth with a Mission) located at a poor community in Pedreira Prado Lopes in Belo Horizonte. There he taught Judo for kids from 4 to 12 years old from 2012 to 2016. He believes it is a great sport for children, as considered by UNESCO, since it helps their development and focus.

In August 2017 he moved with his family to Boynton Beach, Florida, to become a Judo and Brazilian Jiu- Jitsu coach at Elite Martial Arts and helped coaching athletes as a volunteer at National Training Judo Center with German Velasquez. Three of those American athletes were ranked to the Olympic games of 2021 in Tokyo. They are: Angelica Delgado, Alex Tuner and Adonis Dias. In 2019 he became a Judo coach for kids at Olympus International Academy in Boca Raton.

He is still competing and loves teaching Judo.

– 2018 – Champion of Florida US Open Judo Championship for the United States of America.

– 2018 – Champion of the Florida Open Judo Championship in Miami for the United States of America.

– 2019 – Champion of Florida US Open Judo Championship for the United States of America.

– 2019 – Champion of the Florida Open Judo Championship in Miami for the United States of America.

Ps: All the Titles can be proven through Brazilian Judo Confederation (CBJ) at www.cbj.com.br and USA Judo at www.usajudo.com. 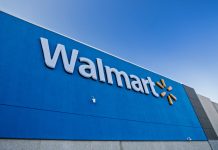 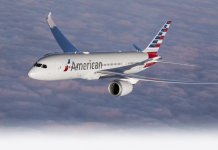 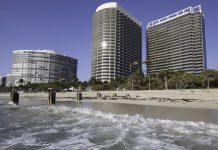 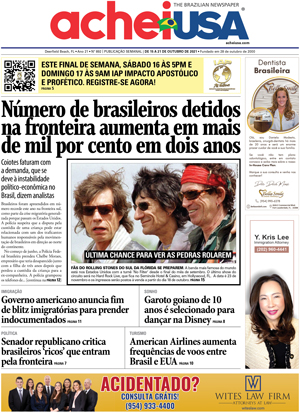