Ben Roethlisberger passed for 268 yards and two touchdowns as the Pittsburgh Steelers rode a big first half to a 27-24 win over the Tennessee Titans on Sunday in Nashville.

The Steelers built a 20-point lead in the third quarter, then held on as Stephen Gostkowski missed wide right on a potential tying 45-yard field goal with 19 seconds left.

Pittsburgh improved to 6-0 and knocked the Titans (5-1) from the unbeaten ranks.

Roethlisberger was 32 of 49 with three interceptions and two touchdown passes to Diontae Johnson. Benny Snell added a touchdown run. Ryan Tannehill completed 18 of 30 passes for 220 yards for Tennessee, with scoring passes to Corey Davis and A.J. Brown.

Baker Mayfield shook off a dreadful start to complete a franchise-record 21 straight passes and toss five touchdowns as Cleveland (5-2) survived a big effort from Joe Burrow to beat host Cincinnati (1-5-1).

Mayfield didn’t complete a throw (0-for-5 passing) in the first quarter. But the third-year quarterback finished 22 of 28 for 297 yards, and the five touchdown passes were a career high.

Mayfield’s only incompletion after the string of 21 came on a spike to stop the clock with 16 seconds left and the Bengals leading 34-31. On the next snap, Mayfield found rookie Donovan Peoples-Jones down the right sideline for a 24-yard, game-winning touchdown reception with 11 seconds left.

Stafford threw for 340 yards and Kenny Golladay had six catches for 114 yards for the Lions (3-3). Prater kicked field goals of 50, 41 and 49 yards. Todd Gurley rushed for 63 yards and two touchdowns for the Falcons (1-6). Matt Ryan passed for 338 yards and a score, while Julio Jones caught eight passes for 97 yards.

Detroit led 16-14 before Ryan completed three passes to Russell Gage while Gurley picked up a key first down, putting Atlanta in range for a game-winning field goal. The Lions, out of timeouts, essentially allowed Gurley to score on the next play from 10 yards out to preserve clock time with 1:04 left. Ryan then found Calvin Ridley for a two-point conversion to give the Falcons a 22-16 lead.

Patrick Mahomes was 15-for-23 passing for 200 yards and a score, Clyde Edwards-Helaire rushed for a touchdown, and visiting Kansas City trounced Denver as Byron Pringle returned a kick for a touchdown and Daniel Sorensen returned an interception for another score.

Tyreek Hill had six catches for 55 yards and a TD and backup quarterback Chad Henne ran for another for the Chiefs (6-1), who have won 10 straight against Denver. Drew Lock threw for 254 yards on 24-of-40 passing and two interceptions and also ran for a touchdown, and Melvin Gordon III rushed for 68 yards and another score but fumbled twice for the Broncos (2-4).

Denver running back Phillip Lindsay rushed for 79 yards on nine carries before leaving late in the first half with a concussion suffered when he was tackled by Sorensen.

Derek Carr, making his 100th career start, completed 24-of-36 passes for 284 yards and two touchdowns and an interception while Daniel Carlson connected on field goals of 42 and 36 yards for Las Vegas (3-3). Nelson Agholor caught five passes for 107 yards and a touchdown for the Raiders, who managed just 76 yards rushing.

Rookie Tyler Bass matched the franchise record with six field goals and Buffalo avoided a devastating defeat by escaping with a victory over winless New York at East Rutherford, N.J.

New York’s Sam Darnold returned from a two-game absence due to a shoulder injury to complete 12 of 23 passes for 120 yards and two interceptions. The Jets (0-7), who remain the NFL’s lone winless team, have just 20 total points over the past three games.

Drew Brees passed for two touchdowns and rushed for another as host New Orleans held off visiting Carolina.

Teddy Bridgewater, who backed up Brees the last two seasons before signing with the Panthers in the offseason, completed 23 of 28 passes for 254 yards and two touchdowns. Wil Lutz’s 43-yard field goal with 7:59 remaining gave New Orleans a 27-24 lead.

Allen completed 15 of 25 passes for 194 yards as Washington (2-5) became the latest team to take advantage of the Cowboys’ leaky defense. Washington outgained Dallas 397-142 and controlled the ball for more than 36 minutes.

The lopsided loss for Dallas (2-5) came with more injuries for a team already dealing with plenty. After losing starting quarterback Dak Prescott in Week 5 to a season-ending broken ankle, the Cowboys saw backup Andy Dalton leave Sunday’s game in the third quarter with a concussion after he absorbed an illegal helmet-to-helmet hit from linebacker Jon Bostic.

Rodgers and the Packers’ offense enjoyed a bounce-back effort following the poor showing last Sunday in Tampa Bay. Rodgers went 23-of-34 for 283 yards as the Packers (5-1) amassed 22 first downs and went 7-for-12 on third down against Houston (1-6) and its 30th-ranked defense.

The 27-point margin of defeat was the largest for the Patriots (2-4) since a 41-14 loss at Kansas City in Week 4 of the 2014 season. The loss was the third straight this season for New England, which hasn’t scored more than 12 points in any of those defeats.

In his first homecoming since a 2017 trade to the 49ers, Jimmy Garoppolo threw for 277 yards and managed an offense that ran up 467 yards for the 49ers (4-3) against the traditionally strong New England defense.

Herbert picked up his first win as a starter, completing 27 of 43 passes for 347 yards and running for 66 yards on nine attempts to help the Chargers (2-4) snap a four-game losing streak. The Jaguars (1-6) suffered their sixth consecutive loss.

According to ESPN Stats and Info, the Jaguars became the third team in NFL history to allow 30 or more points in six consecutive games in a single season. 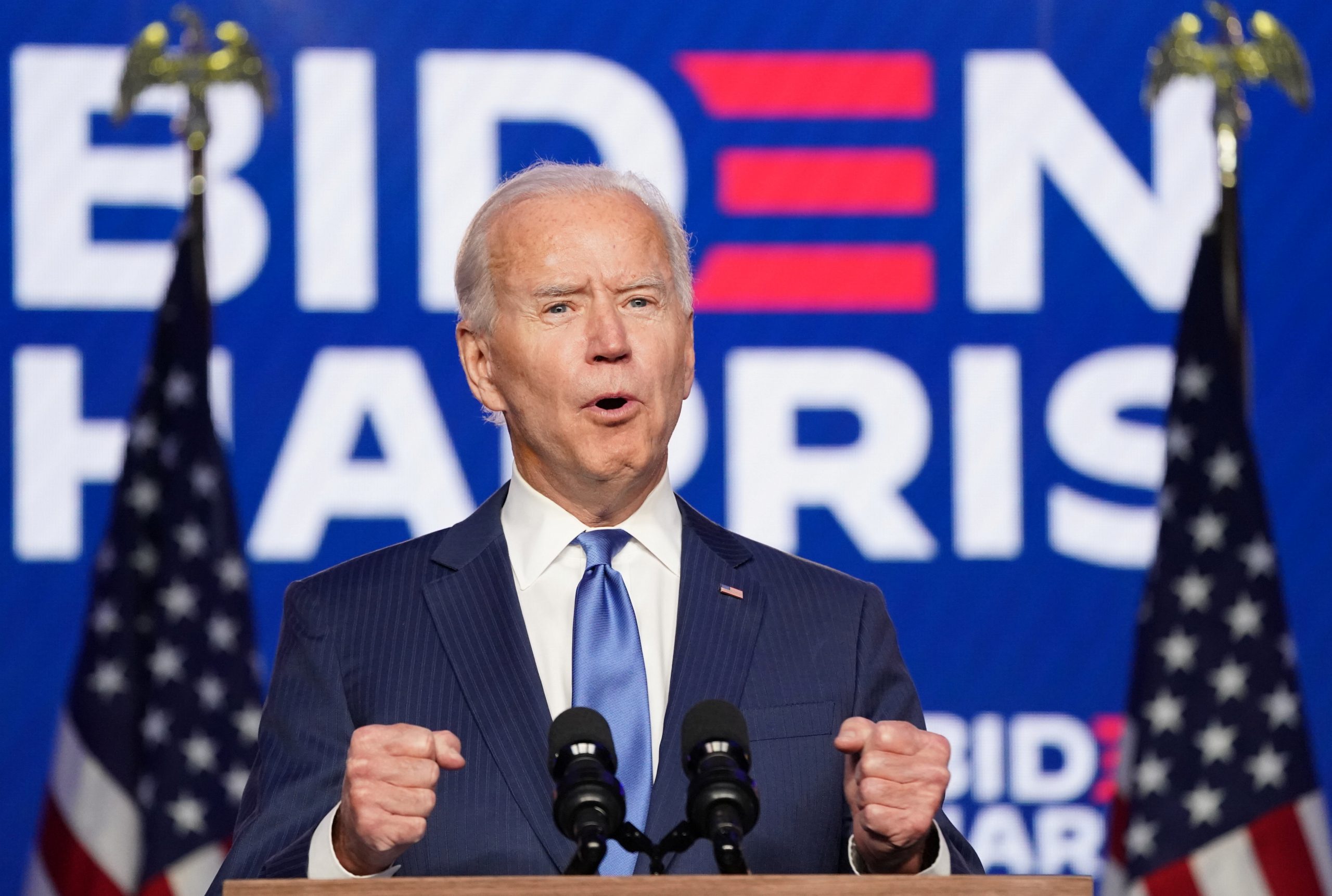 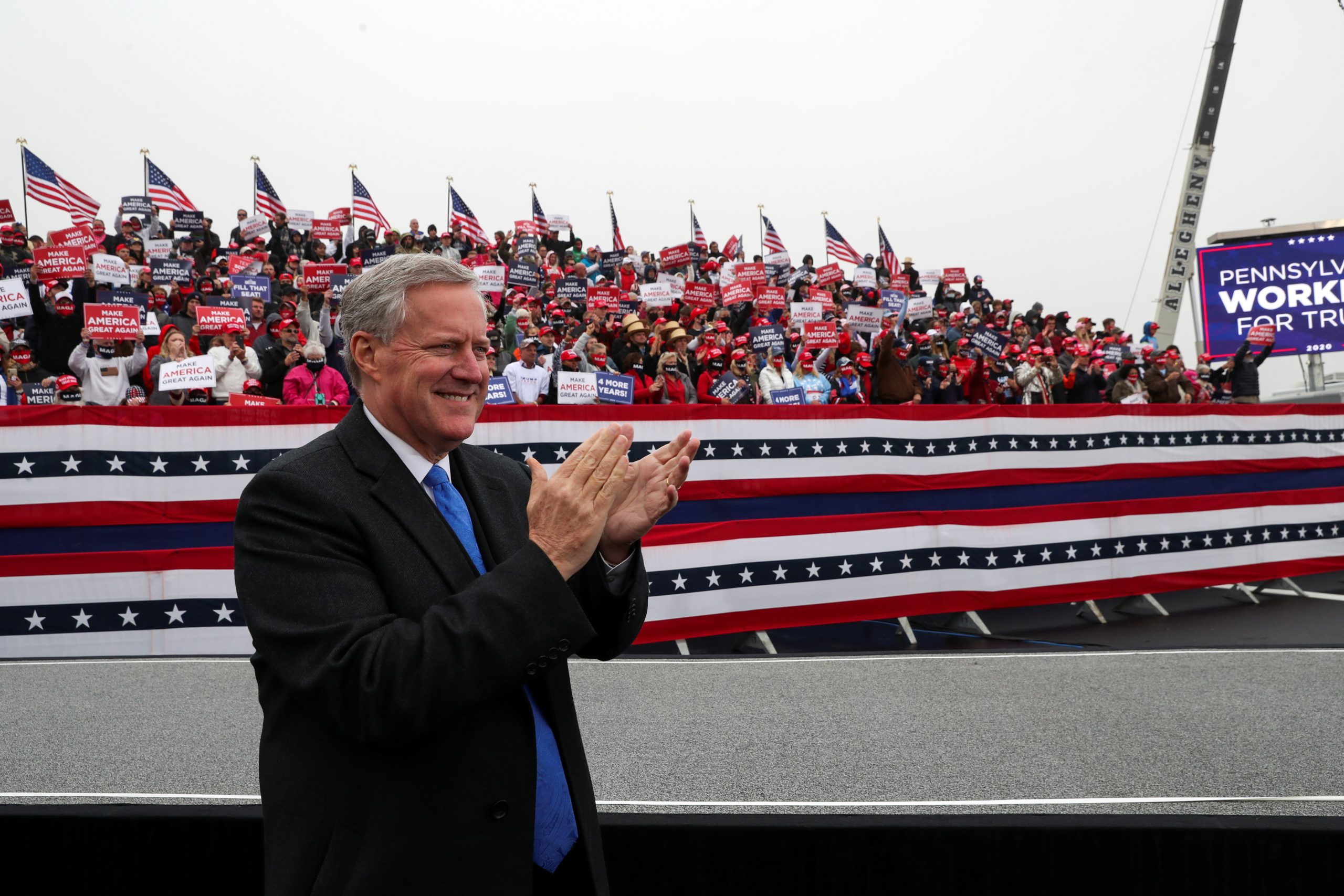 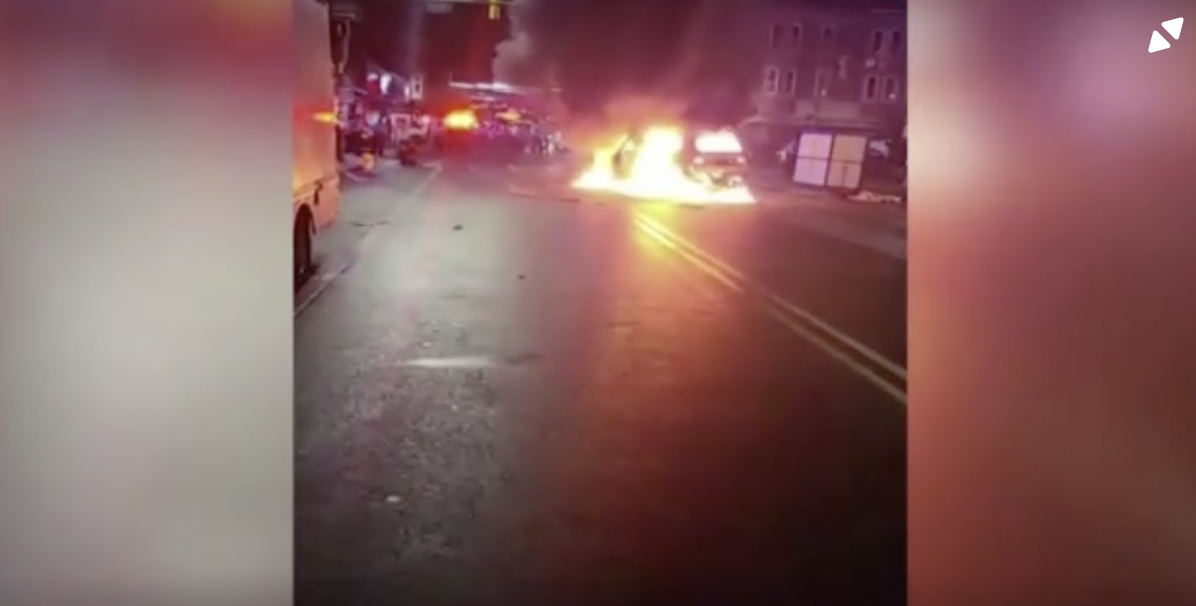 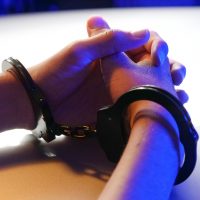