In October of 2012 you, among many other Brazilian newspapers both here and in Brazil, wrote an article regarding the double suicide of my parents.

The story you wrote was WRONG.

While my parents did, in fact, attempt suicide, the story was told with 1/2 truths & outright lies. Also, the reasons were not as stated in the articles printed on the subject.

My father was in extremely poor health. Besides having C.O.P.D. he also had congestive heart failure and had been given only a few weeks to live the previous year. He also had fairly advanced Alzheimer’s disease. He was terrified of getting worse, losing his memories and becoming a burden on his loved ones, mainly my daughter & I.

My mother, who is alive & well, and NEVER suffered brain death, was in a coma for 2 days before waking up in the hospital. She was, and still is, in very poor health, also suffering from C.O.P.D. as well as severe osteo-arthritis, 3 herniated discs, and a severe case of diverticulitis, among many other health issues.

They left only 1 note behind, despite what anyone may say, and it was to me, the contents of which are no one’s business but my own.
I loved my father very much and I am much angered by what was written both here and in the newspapers in Brasil. The stories that have been written are half investigated nonsense that slanders my father’s good name and reputation to those who knew him and to his family.

My father was a kind, decent, trusting, loving man, who did much for the Brazilian community & people in South Florida, and I do not appreciate this spread of misinformation that has been told throughout the Brazilian community by his so-called “friends” or “friend”. His death and the manner of it is not fodder for gossip and speculation. 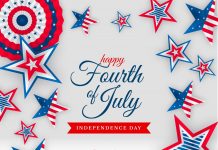 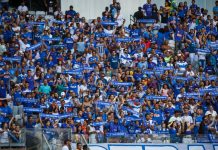 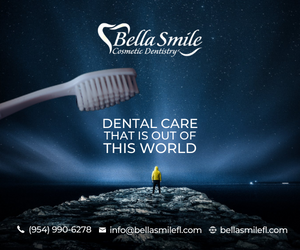 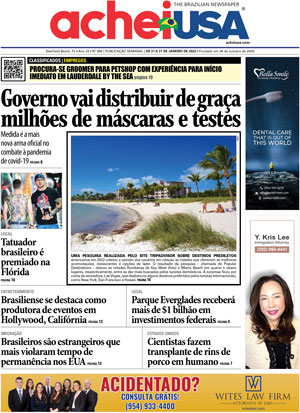