Home Colunas Opinião We have yet to live the dream

It is an animal’s nature to dream; even dogs dream. Nestled within dreams can be found those things which most deeply stir us. They are the place where in which our greatest hopes or worst fears run and grow. Throughout history, dreams have been powerful enough to fuel riots and marches and revolutions. One such dream was that of Martin Luther King, Junior. He dreamed of the day when America would “`…` live out the true meaning of its creed`..`” and treat all people equally. Undoubtedly, we have made progress. Children of all colors and backgrounds go to school together without a second thought. Restaurant entrances and water fountains naked; stripped of their derogatory signs. But there are problems we have yet to address. What of gender inequalities? Or even still race inequalities? Although it may be possible to someday live in a more peaceful world, we have yet to live the dream.

Women have always struggled for their rights. Even King speaks only of “brotherhood” and “men created equal” in his speech. Women in America did not even have suffrage until nearly 150 years after the country’s conception. Gender roles and patriarchal societies have forced women into many a tight corner. Currently, women earn 77 cents for every man’s dollar, according to Barack Obama’s State of the Union Address. Our blatant neglect of discrimination against women got so severe that Hermione herself had to come and tell us we had to change our ways. Women comprise 50.8 percent of the U.S. population, according to the U.S. Census Bureau. All men and women need to be treated equally if we truly want to live the dream. Just as Mr. King said, “`…` their destiny is tied up with our destiny.”

Furthermore, racial issues are still prominent in today’s world. Race still matters. Scholarship applications ask for your racial background, as do job applications. On average, more African-American and Hispanic- American people are arrested than whites, according to the NAACP. Just last year, riots boiled in the streets of Missouri, a place which in King’s time had also sweltered with the heat of oppression. Although open racism is not socially accepted, it is not uncommon to still hold onto those prejudices. We are not colorblind; injustice still lurks.

Despite the shadowy oppression that can still be observed today, is it possible to live a world of “equality” in the near future? Society thinks so. In each new generation, prejudices diminish. Gender or skin color or even sexual preferences weigh less and less in the public’s mind. It seems as though we are becoming blind to superficialities and “judging people by that content of their character”, just as King dreamed. With each new feminism campaign and every racial pride hashtag, our community joins a little closer, and the dream materializes a little more.

Making King’s dream a reality is a possibility now more than ever. But if we want to accomplish anything, we must first wake up and realize the darkness of our current reality. We must forget about gender or color and be guided by the light in King’s words. We are not living the dream, nor will we ever, if we do not hold equality above all. 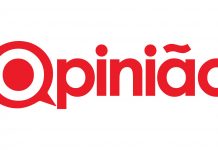 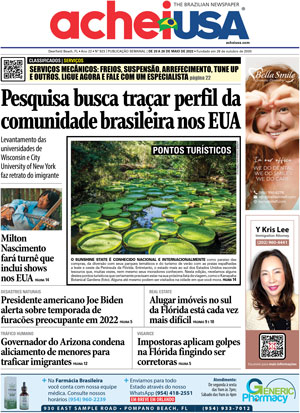